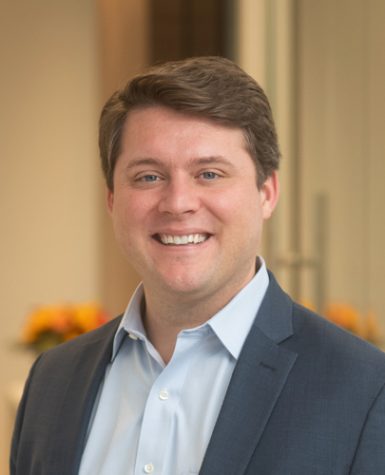 Ryan Carroll is currently National Director, Intermediary Sales for Congress Wealth Management. In his role, Ryan crafts, executes, and manages the sales and marketing efforts for Congress to custodial referral channels. Previous to his current role, Ryan has worked at all levels of distribution for Congress Wealth and its affiliate Congress Asset Management. He manages a team of sales support staff and financial advisors. Prior to his tenure at Congress, Ryan held a sales support position at U.S. Trust, Bank of America Private Bank, and began his career in local politics working for several local, state, and federal campaigns, in addition to a Legislative Aide for former City Councilor Mark Ciommo.

Ryan plans to use his background of building, growing, and maintaining networks and organizations in to help the Emerging Leaders help further the mission of the Boston Public Library and Boston Public Library Fund with the next generation of civic leaders and stakeholders. He is very enthusiastic about the continuing revival of the Copley Branch and the further connection with the neighborhood branches and their ability to help young families and new Bostonians.