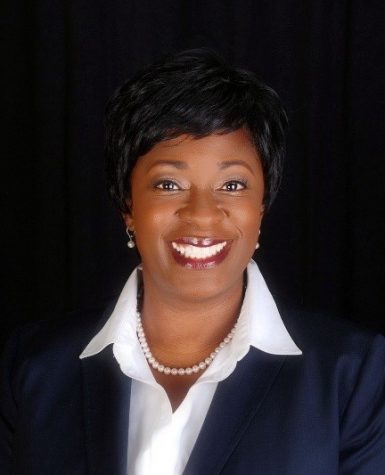 Donna is the widow of the late Dr. Reginald “Reggie” Lewis, Sr., Boston Celtic Captain and NBA All-star and the mother of their two beautiful children Reggie, Jr. and Reggiena. She is a graduate of Northeastern University’s School of Business and is currently working toward a master’s degree in Organizational Leadership at Southern University of New Hampshire.