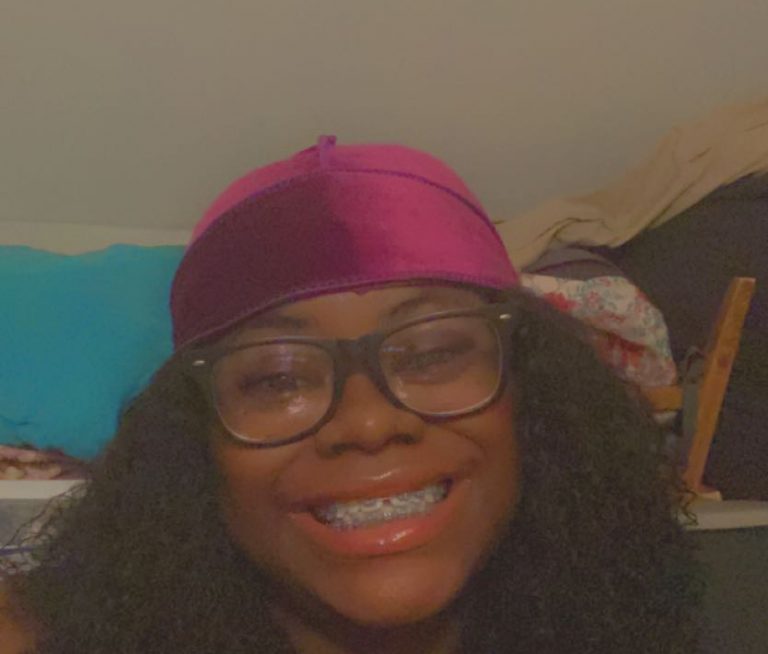 Gates, a 21-year-old Boston resident who has endured major hardships from a young age, is about to earn her high school diploma!

Through Career Online High School, provided by the Boston Public Library, Lacretsha, completed the Early Childcare track of the program, passing all the courses required for high school graduation on her own time, with the support of staff at the BPL.

After the loss of a parent, during her teen years Lacretsha and the rest of her family were homeless. In the same period, she experienced trauma from an assault and was coping with an illness that she continues to battle. As a teenager, Lacretsha was intent on achieving her educational goals. It was a journey of stops and starts, though, and in 2017 she dropped out entirely.

“I was going through a lot medically and was also attacked at a clinic,” she says. “I was pulled out of school and out of town and moved in with my aunt. I went through multiple GED programs in Brockton and Boston, then went back to high school but eventually dropped out.”

Lacretsha would occasionally drop into the Mattapan branch of the Boston Public Library, located right by her grandmother’s house. But it wasn’t until she visited the downtown Central Library in Copley Square that she discovered something that would change her life. “My grandfather told me to try to go look for a job at the Boston Public Library,” says Gates, “and when I went there, I found out about the Career Online High School program.”

When she began the application process, she met Jessica Elias, Community Learning Supervisor at the BPL, who introduced her to the program, the flexibility it could offer her, and BPL scholarships that could make it accessible.

“Jessica asked me why I would be a good candidate for the program when I was first starting out,” recalls Gates. “I told her that my family had been through a lot . . . I moved house to house. When my mom passed away, we were in a shelter in Worcester but then transporting back and forth to Boston for my school. It all made me determined to get my diploma for myself and for my mom. It was her dying wish. I wanted to make her proud.”

“The GED programs were too overwhelming,” she says. “They were just not working for me. Career Online High School worked because I was going back and forth to the hospital. With this program, it was all online, so I was able to self-pace, could meet with teachers when I needed to, and could access the assessments when I could get on the internet or get Wi-Fi. It was just there — and it worked.”

Because of ongoing medical setbacks, in 2020 Gates “lost pace” with the online program and was falling behind on the requirements to graduate. This would mean she would lose the scholarship that made it possible for her to attend. With perseverance and the help of Elias, who advocated for her, the young woman was able to secure the scholarship again, get back on track, and ultimately graduate this spring.

“I want to thank the BPL so much,” Gates says now. “Jessica and the Boston Public Library are the biggest reasons that I’m graduating. Jessica was there for me from the very beginning and stuck her neck out for me when I was on the brink of not graduating. She did it because she believed in me, and that felt so good.”

What’s next for this determined young woman? She’s enrolling with JVS to enhance her skills in early childcare and receive more credits in its general studies program. She’s also taking computer classes.

Her family is excited for what’s to come and extremely proud of her accomplishments. And we’re so proud of her too!

Special thanks to Lacretsha Gates for sharing her story and to Boston Public Library staff member Jessica Elias, who supported Lacretsha, from start to finish, to achieve the young woman’s goal.

Summer Reading at the BPL kicks off today and it’s not too late to make a splash! When you make your gift of $250 or more before this Thursday, you’ll help support all initiatives within the youth Summer Reading program at the BPL and you’ll be featured on our donor “Splash Wall” in the ...

Happy Fourth of July from the Boston Public Library Fund!

A perfect summer afternoon in the Central Library’s Courtyard.

Today marks the last day of school in the Boston Public School system which means that Summer Reading is about to get underway! Our goal this summer is to help build children’s at-home libraries by giving away free books at our branches. Your gift to the BPL Fund will help purchase thousands of ...

How can we stop the “summer slide?” Keep kids learning all summer long! The Youth Summer Reading Program at the Boston Public Library will kick off soon & we need your help. We’re trying to raise $35,000 to support programming that will include arts & crafts workshops, chess club, ...

Are you interested in learning more about Juneteenth? On Saturday, June 25 at 12:30 p.m., the Codman Square Branch is hosting a lecture by Muqeedah Salaam to discuss the origin and history of the holiday. Visit bpl.org to learn more.

Were you able to enjoy the space? 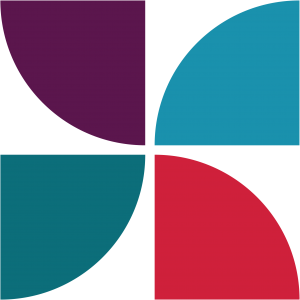 Stay in touch with BPLF!